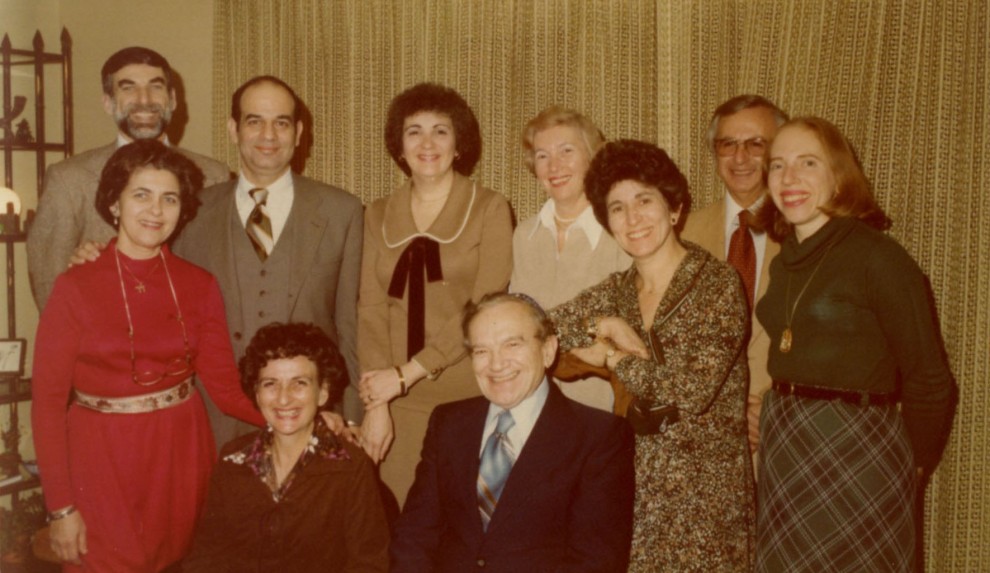 Farewell to Rabbi and Dolly Golinkin

The Libermans and Bernsteins continue to live in Knoxville. Elaine’s sons Ken Brown and Steve Brown, and Ken’s wife (who is the daughter of the Shorrs) Susan Shorr Brown do as well.

Thanks to Marilyn Liberman for the donation of the photograph.

The Archives needs your photographs! Send your photos of “The Way We Were” (with identifications of who, what, when, where) to archives@jewishknoxville.org or contact the archivist at (865) 690-6343.