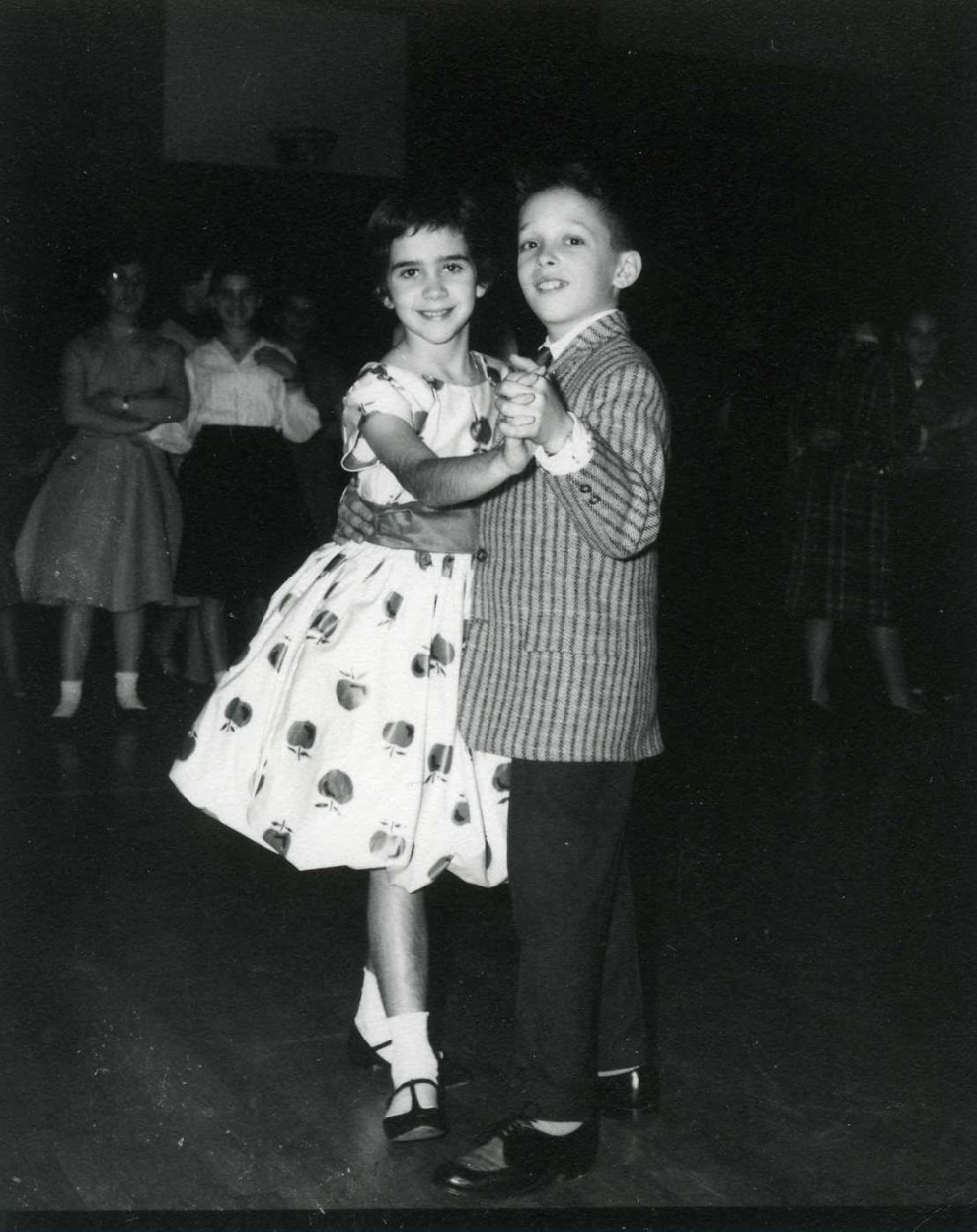 Suzi Billig and Michael Nius at a bar mitzvah party

Thanks to Mary Linda Schwarzbart for donating the photograph and recognizing Suzi, and a host of folks in Knoxville and around the country but particularly former Knoxvillian Teresa Loef Friedman, who identified Michael.