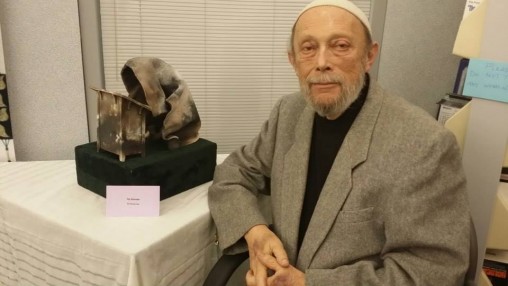 About the Schwarzbart Gallery

Arnold Schwarzbart was an artisan of functional and artful Judaic pieces.  His work has graced homes and communities around the world.  Thanks to the Schwarzbart family and the Knoxville Jewish community, the Schwarzbart Gallery at the Arnstein Jewish Community Center was created as a permanent exhibit of some of Arnold's work as well as a home for rotating displays of local Jewish art and cultural history.

The Schwarzbart Gallery is located in the lobby of the Arnstein Jewish Community Center. 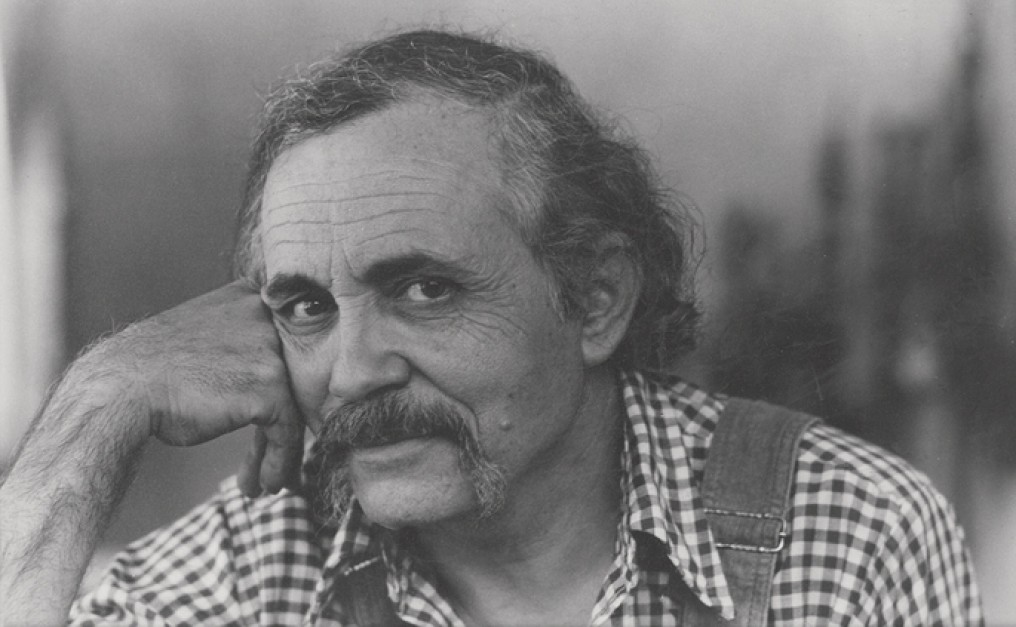 The Sculptures of Aharon Bezalel

The Knoxville Jewish Alliance is hosting an exhibition of the art of the late Israeli artist Aharon Bezalel , 1925-2012, at the AJCC Schwarzbart Gallery from January 19-March 29. Exhibit viewing hours are Monday-Friday, 9 a.m.-5 p.m.

Aharon Bezalel, z’l, lived and worked in Jerusalem and his sculptures include works of wood, bronze, aluminum, and Plexiglas that can be seen at many public places, both in Israel and worldwide.

Bezalel was born in 1926 in the city of Harat, Afghanistan. His father, Reuven Bezalel, was a rabbi and kabbalist. In 1938 the family arrived in Jerusalem, settling in the Beit Israel neighborhood. In 1942, Bezalel studied gold and silver crafting as well as applied arts and worked in these fields.  He also studied miniature carving with the artists Martin and Helga Rost applying himself at their workshop.  At the same time he took a special course intended for artists’ assistants at the Bezalel Academy for Arts and Design.

In 1950 Bezalel founded the arts department at the Seligsberg Vocational School in Jerusalem where he taught for 20 years. In 1952–1953, he studied sculpture with Zeev Ben Tzvi at the Bezalel Academy for Arts and Design. The year 1962 saw Bezalel present his first exhibition, soon followed by exhibits in Israel and abroad. During 1971 he spent time the Cité des Arts in Paris, where he presented a one-man exhibition. In the course of 1974–1975, Aharon Bezalel served as chairman of the Artists' Association in Jerusalem. He also presented two exhibits in New York City.

Bezalal is the author of  Aharon Bezalel, which documented his work up to 1982 and Aharon Bezalel, Sculptures. The biography To Leave a Blessing - Memories of a Jewish Boy from Harat, Afghanistan was published in 2009 by Yad Ben Tzvi. Bezalel is the father of three daughters and grandfather of ten. 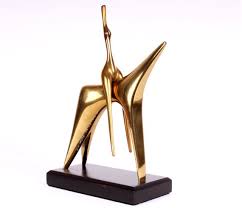 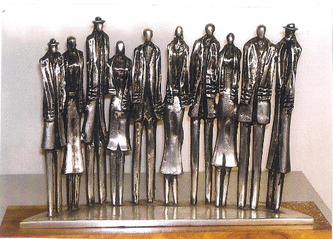