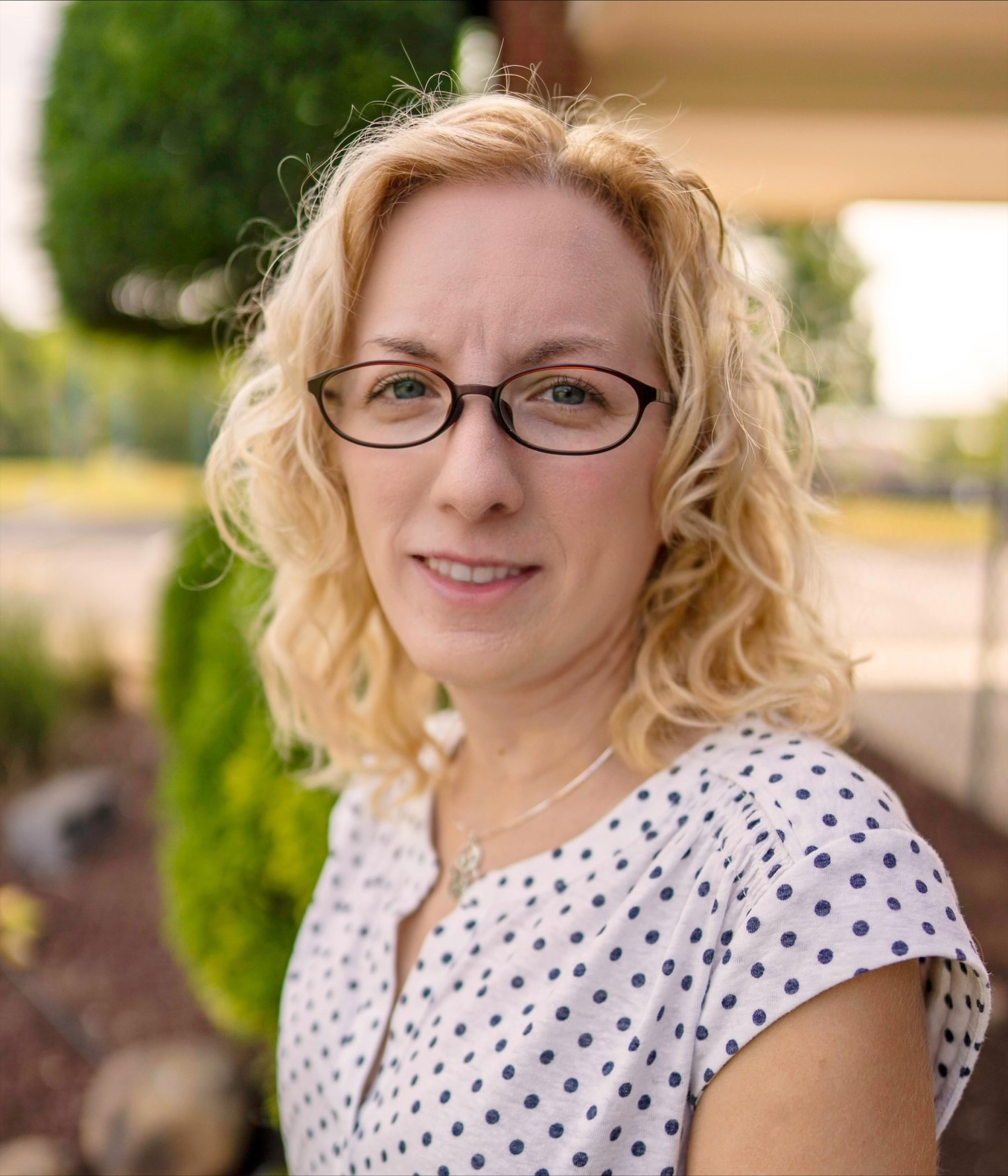 Laura has worked at the KJA since 2008. She started out as the JFS Director and later added Friendshippers and the Knoxville Jewish Community Family of Funds to her duties as well. At the end of 2020, she became the Senior Director of Development and Jewish Community Services. Laura holds a Social Work degree from UT and a J.D. from the University of Richmond. She is also a proud graduate of the AJCC Preschool (where her mother was a teacher) and a former MCDC camper. 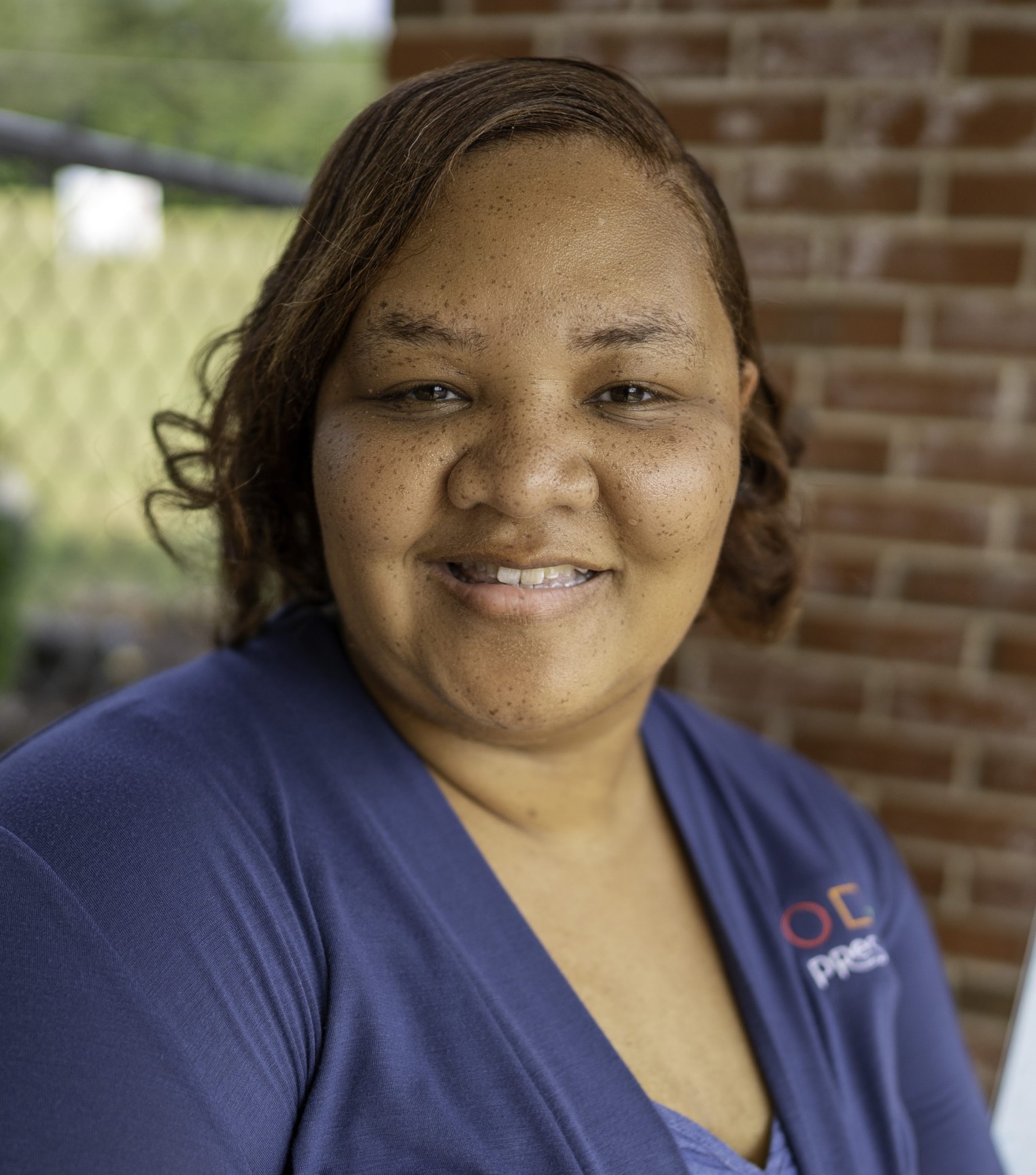 Kristen has been at the AJCC since 2013 and has been Early Childhood Program Director since the summer of 2014. Kristen is involved in the Knoxville, Tennessee and National Association for the Education of Young Children. Kristen began as a teacher in the Gimel classroom and interim Director. In her extra time, she enjoys being a sports and dance mom and spending time with friends and family. She also enjoys decorating and party planning. 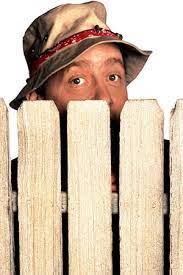 Tara Bain - Director of Community Engagement and Hillel at UTK 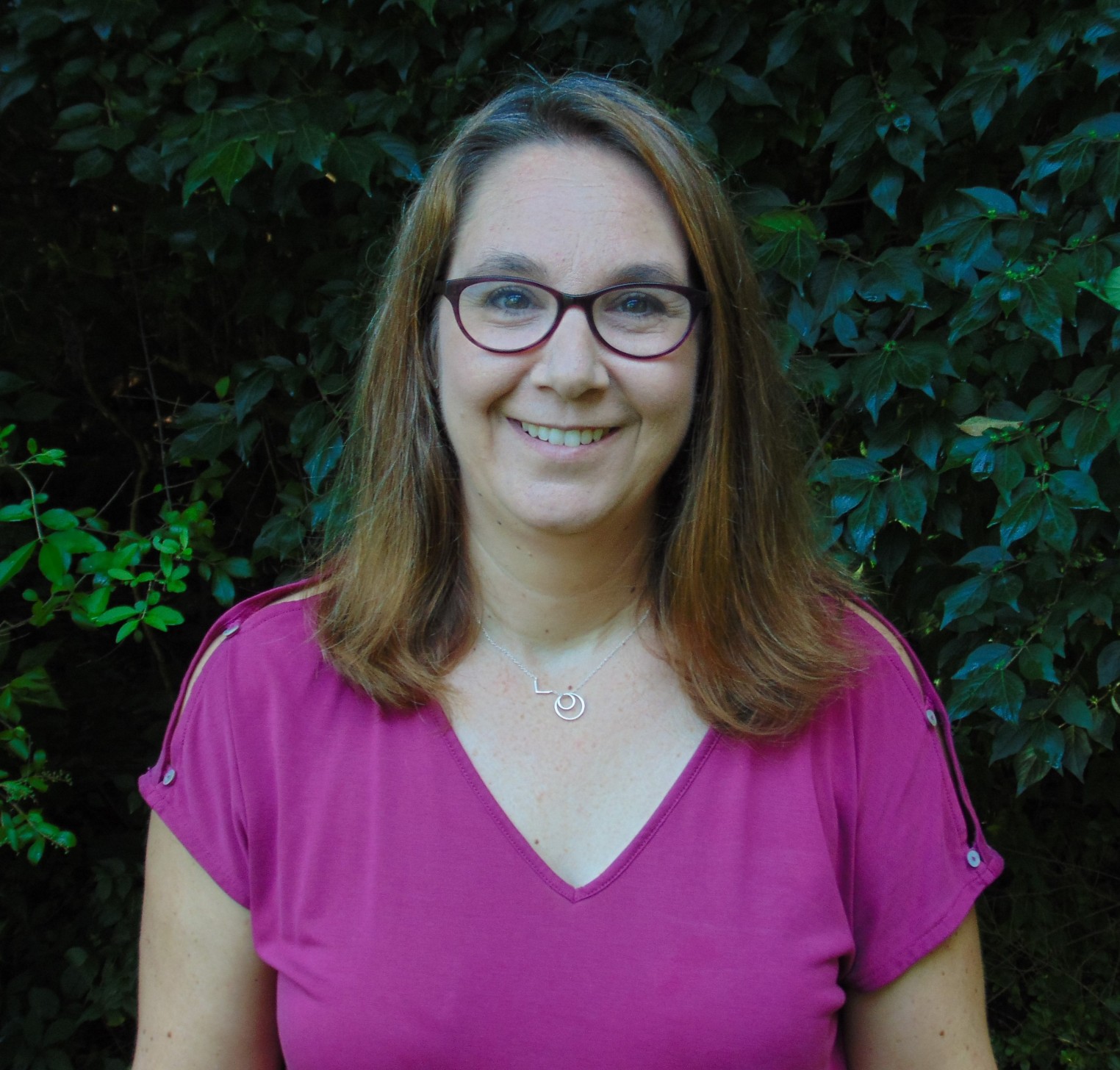 Tara grew up in upper east Tennessee and moved to Knoxville while attending the University of Tennessee. She graduated from UTK with a degree in Communications with an emphasis in Public Relations. Tara has been a teacher for Temple Beth El’s Religious School for 15 years and currently teaches the Chai class, as well as serving as the Assistant Religious School Director. She also serves as the chair for TBERS’s Annual Purim Carnival. She is a 6-year previous member of the TBE Board of Directors and Executive Board. While this new position moves her to a full time role with the KJA, Tara has been with us as the Hillel at UTK Director since 2018 and will continue in this role. As Director of Community Engagement, Tara oversees all of our Alliance’s communications, including social media, weekly emails and Ha’Kol. Her role works in consortium with Anna’s and functions to support community programming and events. 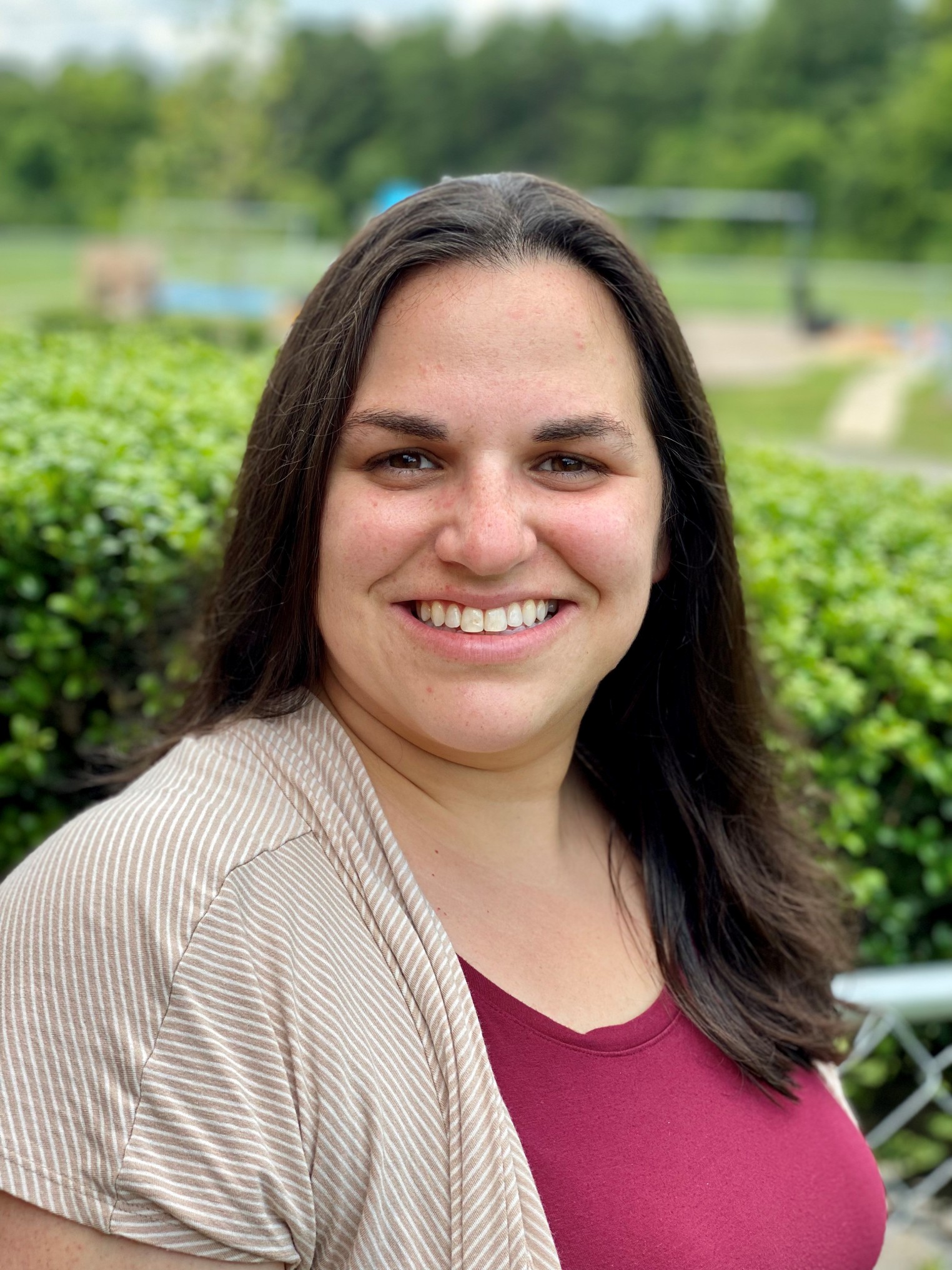 Anna was born and raised here in our Knoxville Jewish community.  She is a graduate of the AJCC Preschool, Heska Amuna Religious School, and Bearden High School.  Anna attended the Joint Program between Columbia University and List College, which is the undergraduate school of the Jewish Theological Seminary, studying Neuroscience as well as Bible Studies.  She has been the Religious School Director at Heska Amuna and has spent the last 8 years as a Speech-Language Pathologist working in the public schools.  Anna has been an active volunteer in our community including the B’yachad preschool program, Heska Amuna Religious School, Jewish Congregation of Oak Ridge, Knoxville Jewish Day School, Knoxville Jewish Alliance, and more. As Director of Jewish Life, Anna leads our Judaica programming for Preschool, oversees and runs PJ Library and PJ Our Way, while also working on our community programming and events. 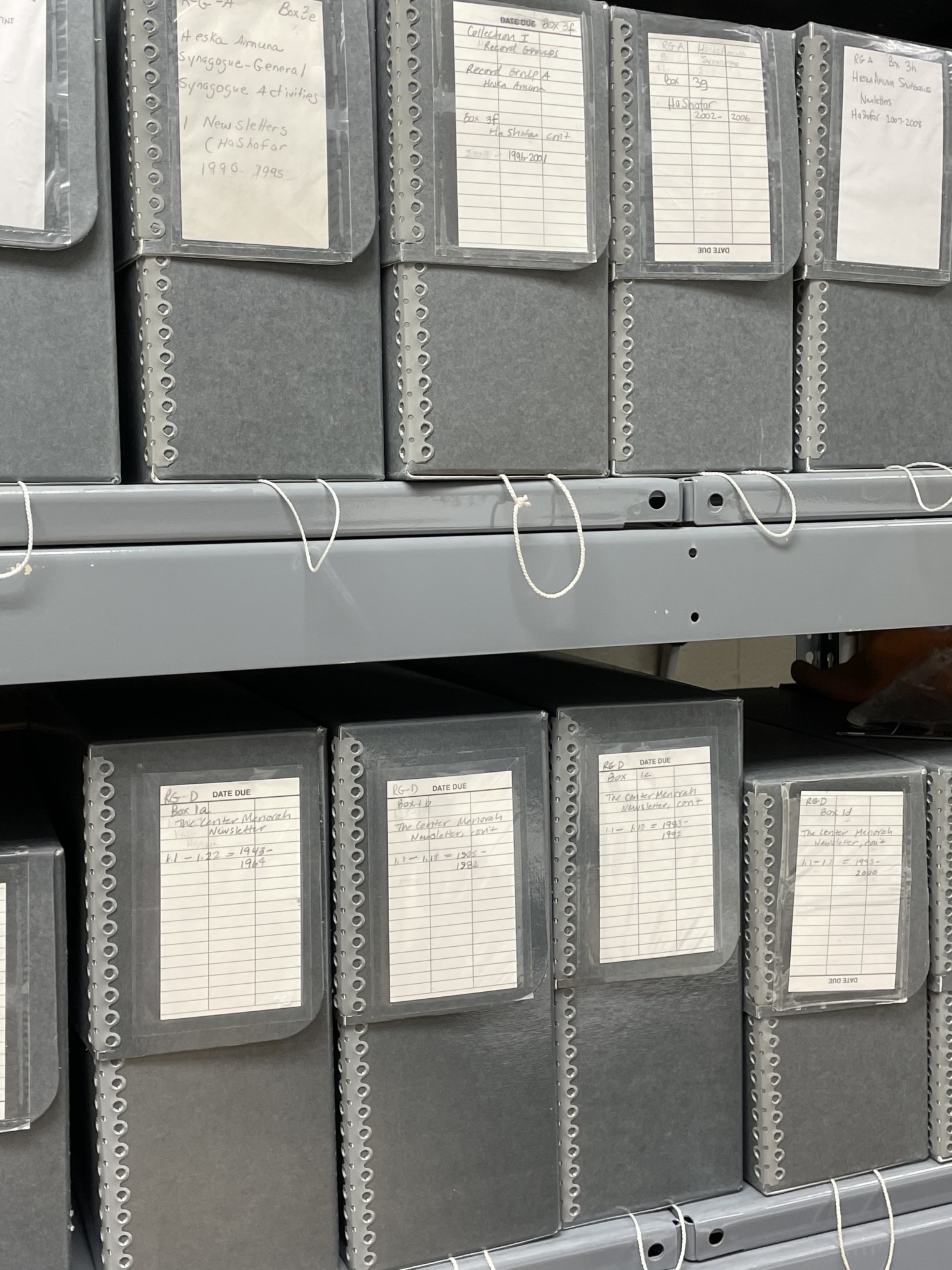 Nicki has been the Archivist at KJA since 2006. A professional genealogist, she previously taught at the UT Law School in their clinical program for 15 years and has a Master’s degree in Library Science and a J.D. from Harvard.